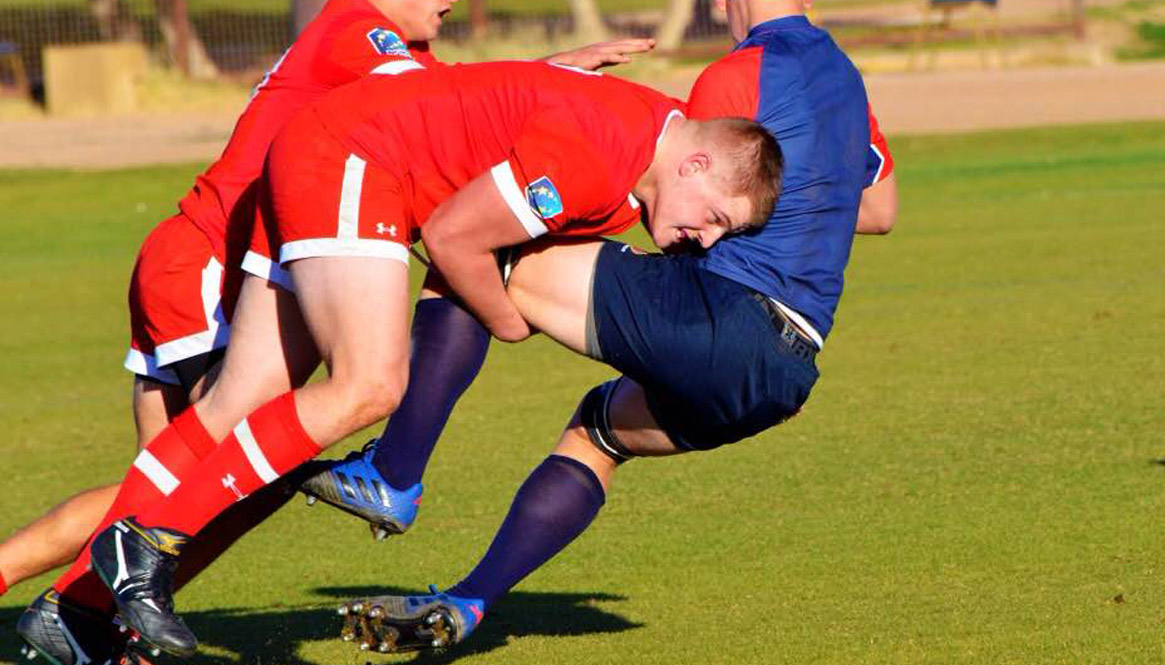 Tyler has played rugby with the Edmonton Nor’westers since he was 10 years old.  He has played #8 and captained Harry Ainlay High school for the past two years, achieving a silver medal in the Tier 1 Provincial Championships in 2017.  Tyler has played with the Edmonton Gold, Alberta and Prairie Wolfpack since 2015 (U14-U18), winning a National Championship at U18 in 2017.  Tyler has competed for Canada at the U16 and U18 levels and is travelling with the Canada U18 squad to Hong Kong in March of 2018.  Along with Rugby, Tyler won a bronze medal at the Canadian Wrestling Championships in 2017 and is the two-time provincial high school wrestling champion at 110kg.  In addition to wrestling and rugby, Tyler has been a member of the Alberta U16 team and has twice been a member of the U18 football teams that participated at the National Championships from 2015 to 2018.  Tyler was a captain and Second Team All-Canadian for the Harry Ainlay High School football team that won a Tier 1 provincial championship in November of 2017.  He will be attending the University of Alberta in the fall of 2018 on a football and wrestling scholarship!   As a reminder/background, I originally went to Queen’s to play football before focusing on rugby.  And the rest, as they say, is history!

Brock has played club rugby for the Oshawa Vikings for seven years. He plays Fly-Half most commonly, though is able to play Fullback as well.  Brock captains his high school team at Uxbridge Secondary School where they have won several regional championships in both Sevens and Fifteens rugby.  In summer 2017, Brock and his club won the Ontario U18 Championship.  He has represented Ontario in the U15 and U16 age groups for Fifteens and played for Ontario U18 Sevens at nationals in spring of 2017, where he and his team were silver medalists. 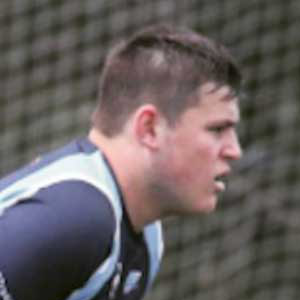 Tyler has played rugby since Grade 9 where he started with his high school team. From there he was introduced to the Toronto Nomads Club in the summer between Grade 9 and Grade 10 and later tried out for the Ontario Provincial team that summer. Through his play at the provincial level Tyler was selected to participate in the Canada U17 program where he trained with the top 30 rugby players in his age group. The following year he was selected for the U18 Canadian National Team that would participate in the European Rugby Championship and selected as Captain.  He will be attending the University of British Columbia in Fall 2017. 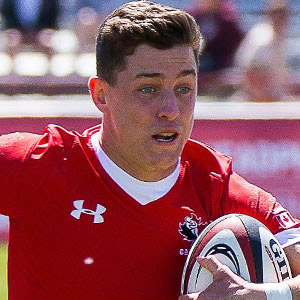 William has the versatility to play all three positions above, though he prefers scrum half. In 2014, where he learned the fundamentals of the game since the age of 7, he has continued through school, club league, regional, provincial and national team play. He also plays under rugby; the 15’s and 7’s team format. In many tournaments he has “played up” an age group; step up in rugby. For two years running, he was honoured by being selected to try out on above his rightful age group. At the Vancouver 7’s in 2016 he was selected to play on the BC the BC provincial 7’s team (an age group above) – his team won the U18 National he was selected to play on Canada’s National U18 team; heading to the European 15’s April. He has his sights set on representing Canada for Senior Men’s 15’s and 7’s. He is at Brentwood College School in Mill Bay and plans to attend university in BC in the fall.

Roy has gone above and beyond in volunteering with the Toronto Inner city Rugby foundation (TIRF). He gives freely of his time and can be seen at most of TIRF’s events either registering coaching, counselling or as the informal DJ. Roy also was an assistant coach with the Newtonbrook womens 7s team in the fall of 2015.

Roy has been developed into a quality leader on and off the field. On the field he is well known for his positive and supportive banter. With new players he is the the player they turn to for directions directions. He is a self-starter that can take and give direction in a positive manner. It is to be noted that Roy captained the Saracens junior boys teams at both u16 and u18. As well as captaining the TIRF select side at u16 and u18 for touring side exhibition games

“This trip to New Zealand has been an amazing experience for my life and also for my rugby, once again I’d like to thank you for this opportunity. Honestly the best month of my life.” 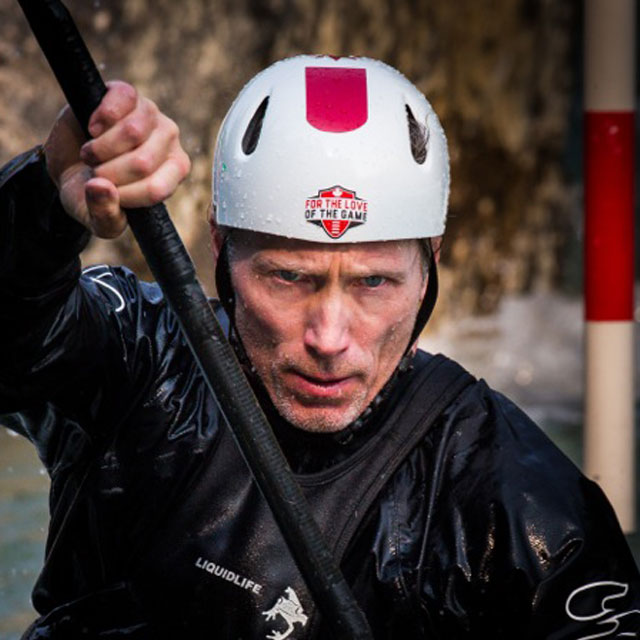 Read the original National Post article here: You’ll still be able to find him on the water in Alberta’s Kananaskis Country, perhaps with son Cooper in tow, many years from now   EDMONTON — David Ford will always be up the creek with a paddle. That he competed in slalom kayak for Canada for three […]